The most popular Halloween costumes for boys are classic.

Boys love to dress up like firemen in the extra tough costume that’s designed like the ones a real fireman wears. These even have buckles and suspenders! Many of the firefighter costumes come with helmet accessories in black or red but the rain boots are sold separately.

More ordinary heroes that boys love to copy are police officers. They love to pretend to chase down the bad guys and keep the cities safe. Now they can dress like this hero in the police officer uniforms.

These costumes are available in blue or black and are made with the police insignia on the front or back. There’s also a holster for a toy gun. The costumes usually come with a jacket and a hat, too.

Johnny Depp stirred up the interest in a pirate’s life when the first Pirates of the Caribbean hit the theaters years ago and boys want to take part in the adventures for themselves.

Dressing like a pirate is easy when you have a swashbuckling pirate costume. With the puffy shirts, jagged pants, and waist sash, any boy can commandeer plenty of treats for his Halloween bounty.

Though pirate costumes are mostly in black and red colors, you can find some in maroon or other colors. Headbands are also part of the costumes and you can get eye patches and hats with skulls on them to go along with the ensemble.

Magician costumes are always in demand with little boys. They come with capes, tall hats (for pulling rabbits out of), and wands. Besides the capes, you can get magician costumes that are robes, too. Just watch the disappearing candy trick!

Sports costumes are bestselling options for boys and he’ll enjoy dressing up to pretend that he’s just like his favorite football, baseball, or hockey player. You can also find costumes licensed by major league teams if you want to find one that’s exactly like what his favorite sports team wears. These will include helmets and numbers for him to choose for the jersey.

Boys like animal costumes that are from their favorite shows such as Sesame Street characters if they’re little. But they also like jungle costumes like lions and gorillas. Some of the gorilla costumes are cute and cuddly, while others are scary. Penguins and pandas are also popular animal costumes for Halloween with the Happy Feet and Kung Fu Panda. 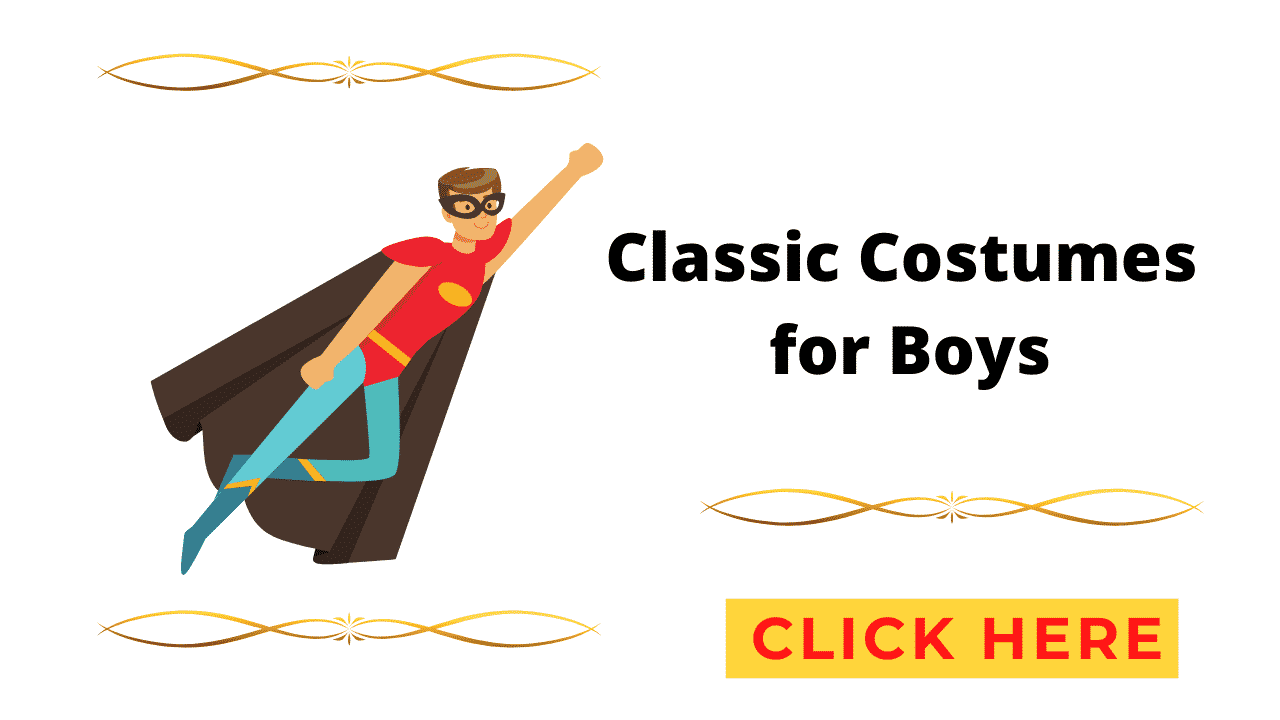 From truly frightening to classic and child favorites, this list caters to boys of all temperaments. The horror to the classic star wars costumes are here, and this Halloween costume for men will delight your little man. Inflatable Jurassic World T-rex costume comes with an inflatable fan opening for a child’s head and comes with reusable nametet, washable robes for dirty play. The outfit is Lycra and Spandex and has high stretch, which makes it easily worn. It runs from the heels to the hands, covering your entire body. From the shadow side of the force with printed costumes. And the boots of a printed cotton belt, taped cap, and. 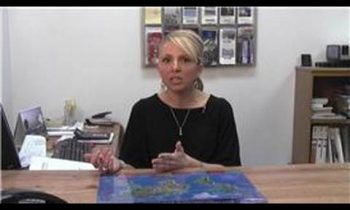